During the years 1986-2009 the below Labradors were bought for breeding:

Unfortunately, not all of them were in favor of breeding for health reasons although they all were of excellent parentage. To be a breeder is not an easy task. Often you take one step forward and two steps back. Sometimes, however, you are lucky and that is when you continue. 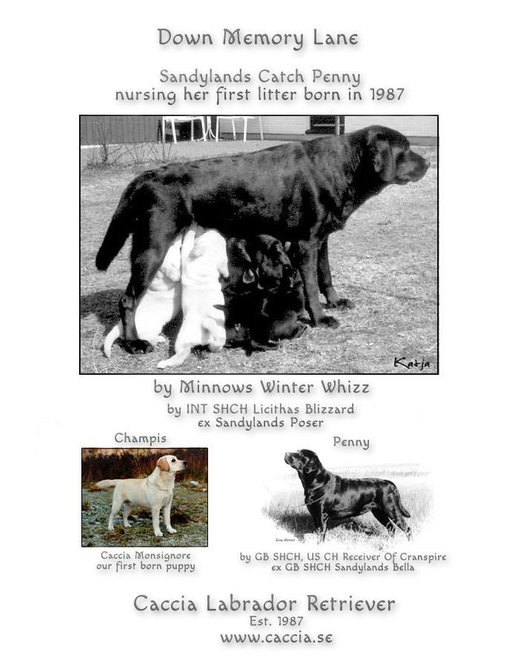 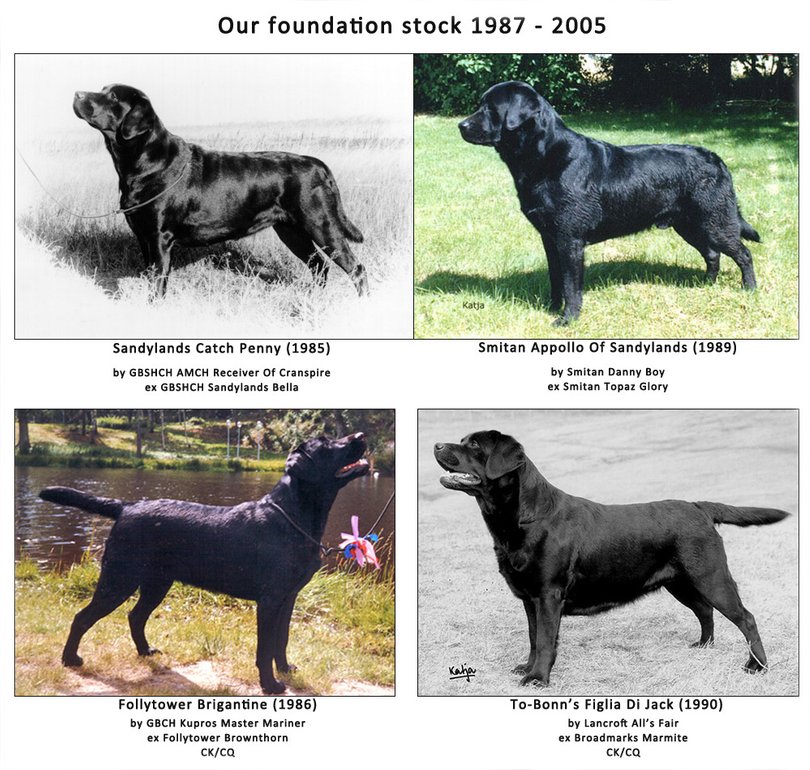 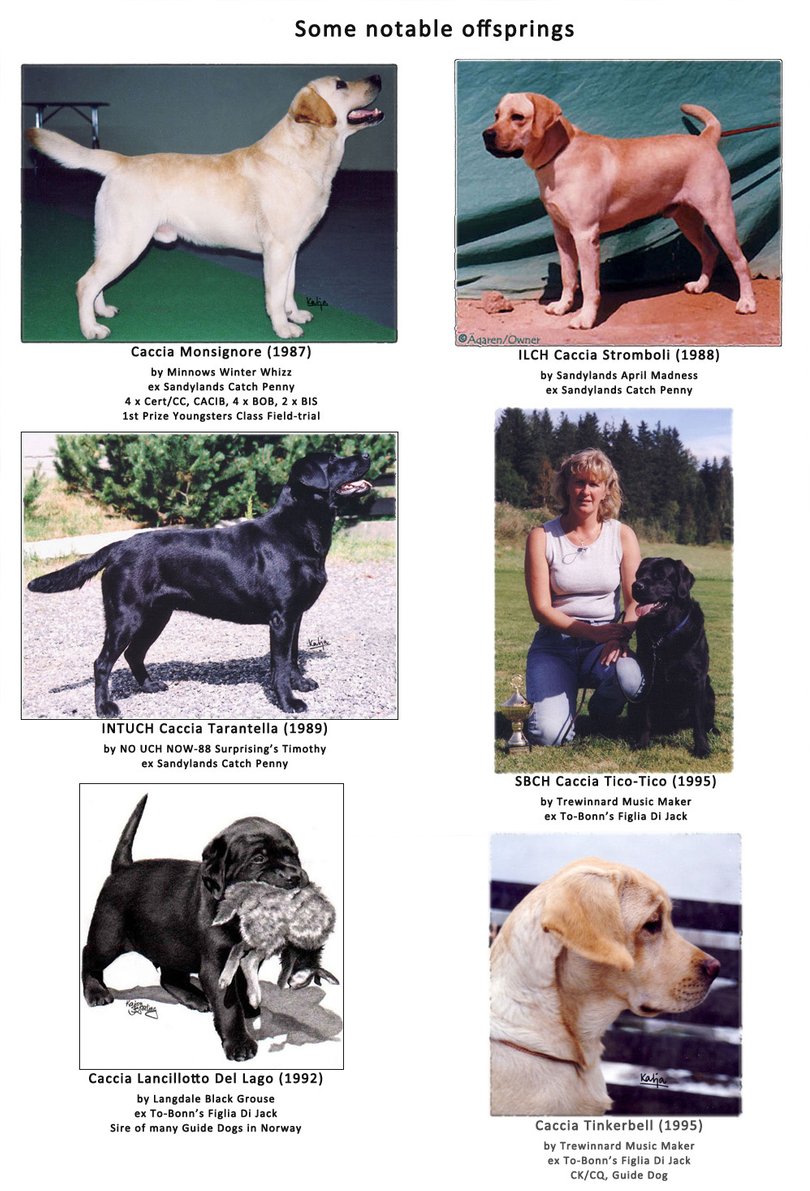 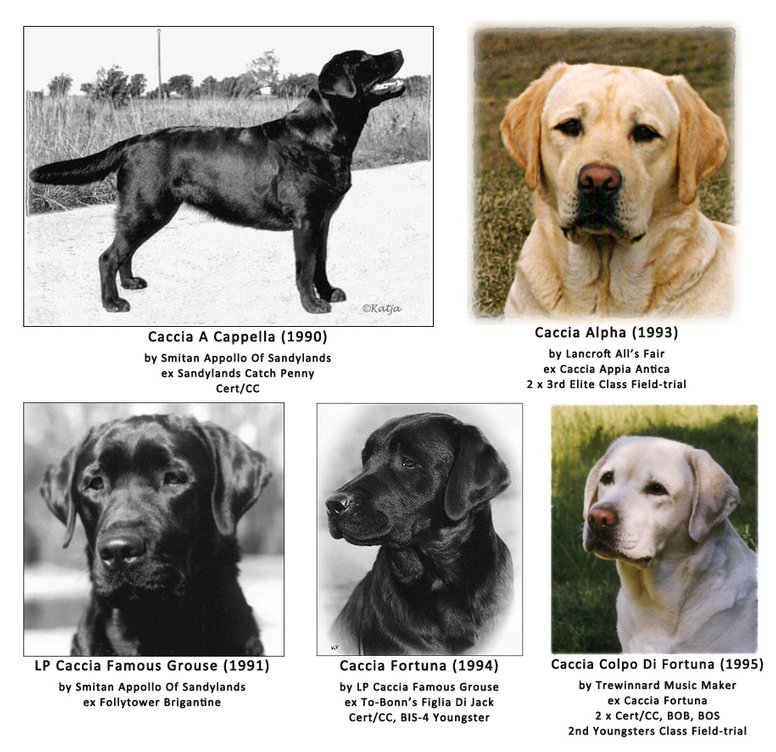 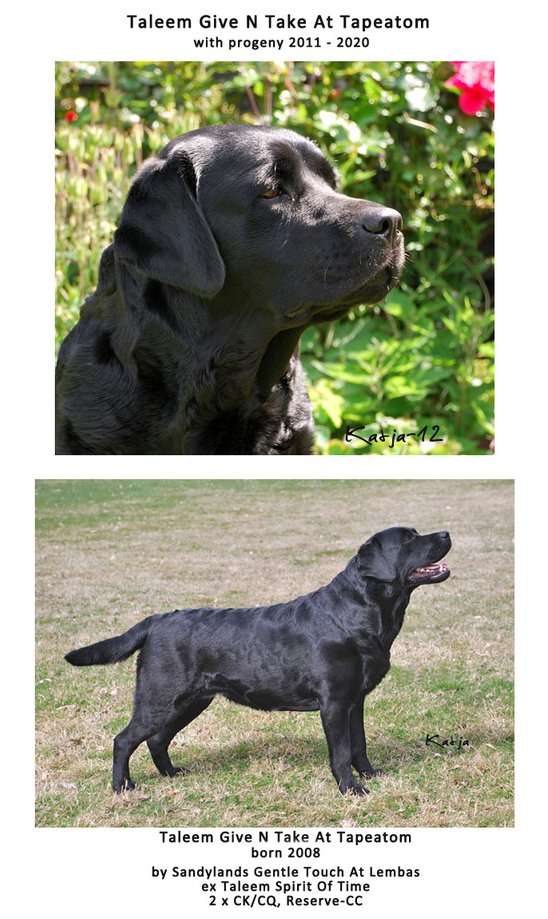 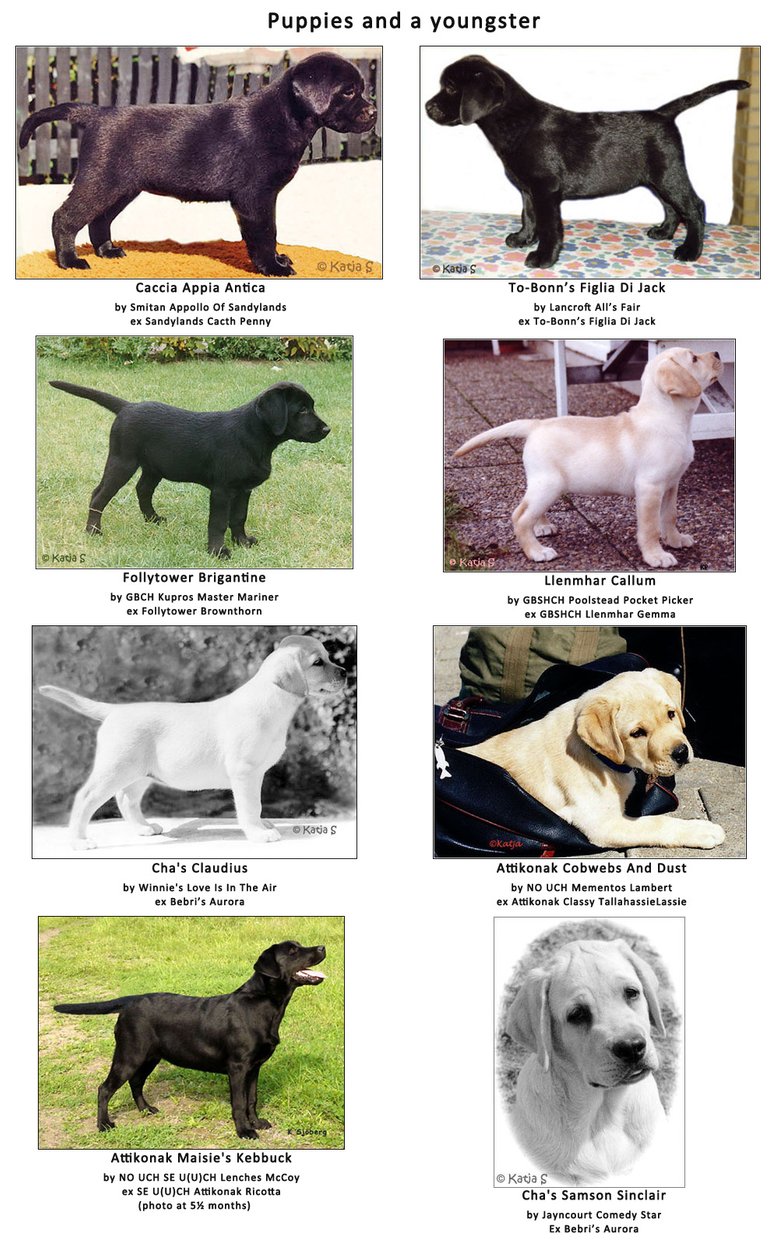 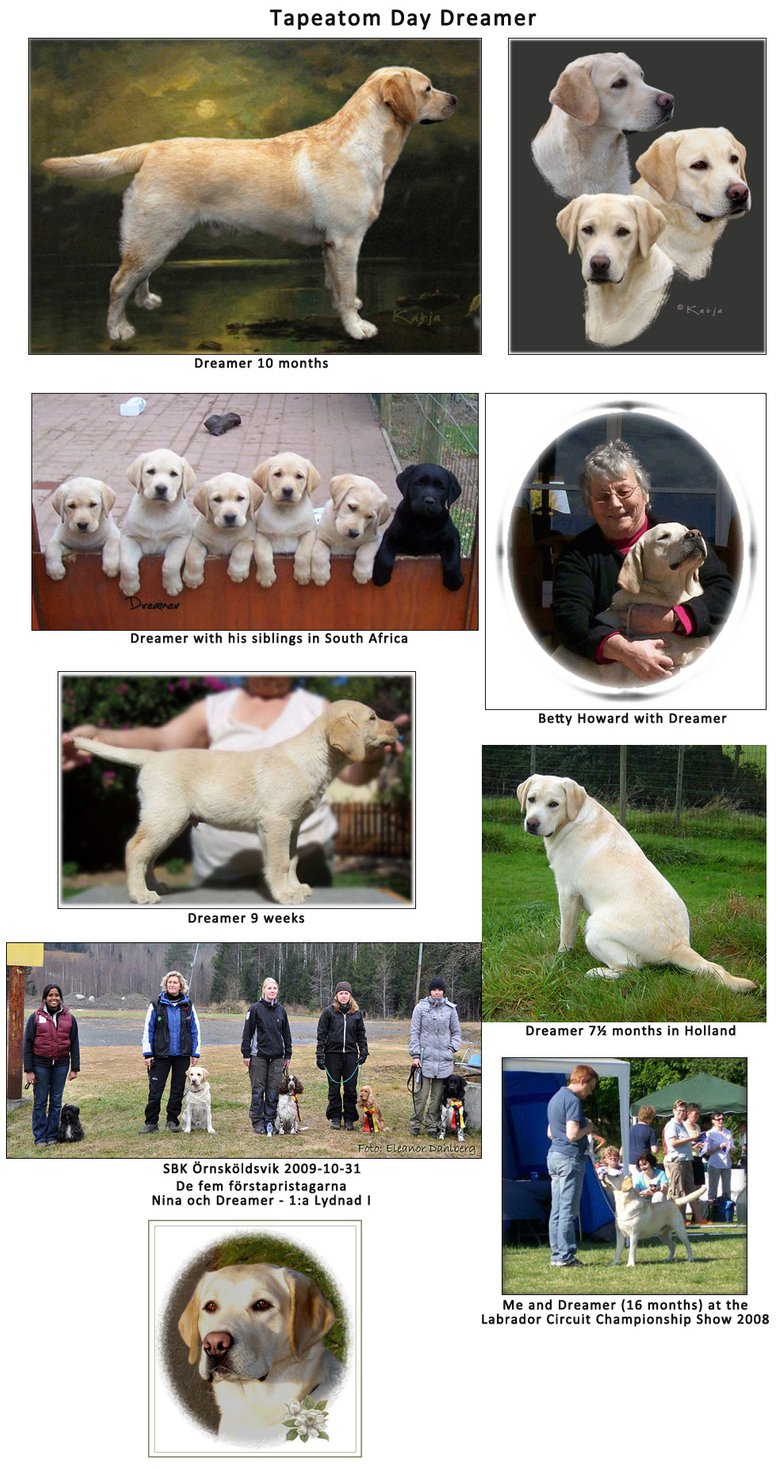 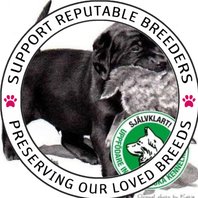